Ovarian Rejuvenation therapy is a new, experimental procedure which for the first time offers some hope for women who suffer from an early premature ovarian failure, which is a lack of eggs within the ovary necessary to support a normal menstrual cycle.

While men continue to produce sperm throughout their lives a woman’s entire egg production occurs before she is born, from whence the number in the ovary gradually declines in a constant and largely predictable fashion, resulting in menopause at around 51 years of age. If this process of decline is accelerated, or the ovary damaged by illness or surgery, the ovary will run out of eggs and menopause will develop at an earlier age. It has always been believed that no new egg cells could be made by women.

First reported by a fertility specialist from Greece at a European fertility conference in 2017[i] , there have been a subsequent series of case reports in the medical literature of the successful regeneration of eggs in women by the injection of growth factors directly into the ovary which are thought to activate egg precursor cells.

The growth factors are released from activated platelets, which are extracted from the patient who is to be treated. This fluid is finding a wide range of applications in other fields of Medicine and is used in sports medicine, orthopaedics, dentistry and plastic surgery[ii] to accelerate healing, repair tendon injuries, to treat chronic pain and re-grow hair, among other indications.

Ovarian Rejuvenation involves injecting the growth factors in to the ovary using a technique similar to that used to extract eggs for IVF.

What do we know about this treatment?

What don’t we know about this treatment? 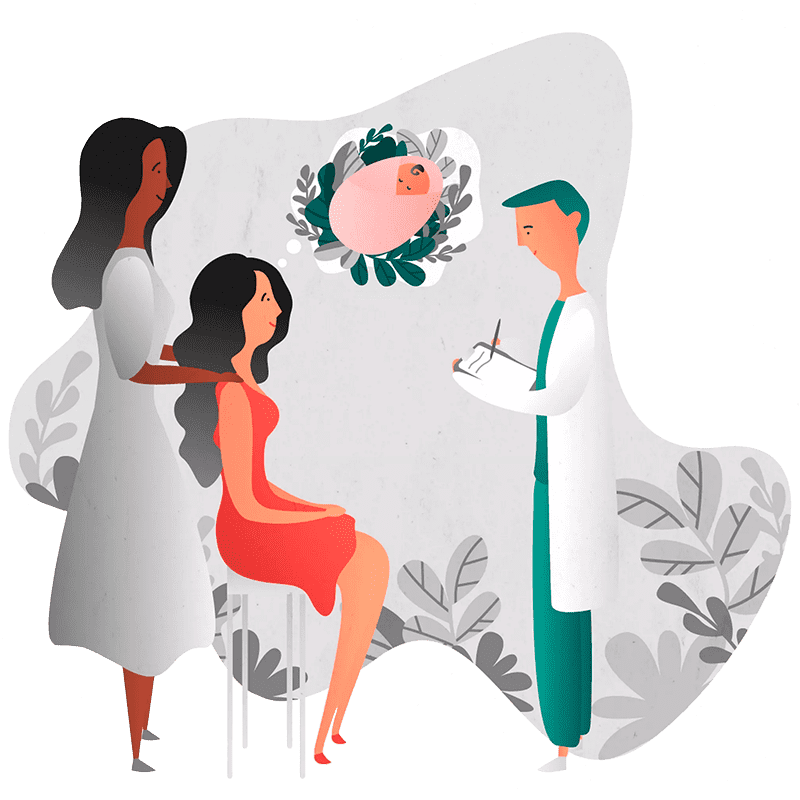 We hope that this (Pre)Conception Plan will give you tools and tips for surviving this season of your life, as well as maximising your chances of conceiving.

The suggestions contained in our (Pre)Conception Plan have been compiled based on years of experience treating infertility, as well as hearing first-hand the different struggles, questions, and anxieties that our patients go through.